The Opioid Crisis: Meditations in a Public Health Emergency

The Opioid Crisis: Meditations in a Public Health Emergency 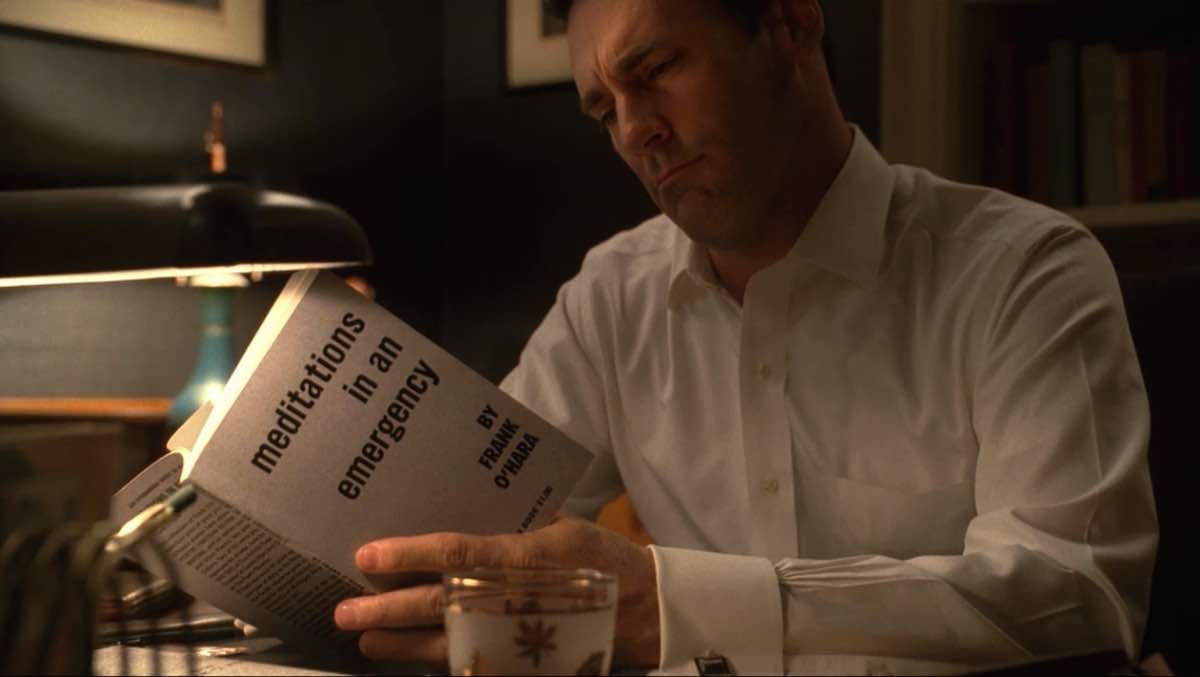 WHAT’S IN A NAME?

This act fulfilled a long-standing campaign promise of the president, with one seemingly small, but significant modification: the declaration of a National Public Health Emergency, not just a National Emergency.

While this may sound like a simple semantics issue, with one being an abbreviation or umbrella term for the other, in reality these are two distinct terms with considerable differences.

For this reason, the choice to classify the opioid crisis as a National Public Health Emergency left some satisfied, while leaving others to worry that what could have been a giant leap for a harrowing epidemic had been demoted to only a small step.

So, how do these two terms differ, and what could it mean for the handling of the opioid crisis?

To start, below is a breakdown of the two terms:

Pelosi to Trump on declaring the opioid epidemic a public health emergency: “Show me the money.” (via ABC) pic.twitter.com/4zJPX6V0Yq

FOUR WAYS THE DECLARATION COULD BENEFIT THE OPIOID CRISIS

On November 1st, the Opioid Commission led by New Jersey Gov. Chris Christie issued its long-awaited recommendations for handling the opioid crisis as an NPHE. You can read a good summary of the report here and the full report here.

In a nutshell, here are four potential benefits, provided the recommendations are carried out (?):

1. Expanded access to telehealth services — This would allow telehealth visits, in which people virtually interface with a provider, help more patients get the care they need, including prescriptions for medication-assisted treatment where appropriate. This could prove to be of particular benefit to rural health settings where providers are in shorter supply or where barriers like travel distance make it hard for people to meet with providers in person.

4. Expanded awareness and reduced stigma — One of the commission’s key goals is to reduce stigma surrounding opioid use disorder, partly through a proposed media campaign aimed at spreading awareness that opioid addiction can happen to anyone and is not a mark of failure.

Many of these recommendations echo those of the 2015 Interagency Guideline on
Prescribing Opioids for Pain, which the Bree endorsed as part of the ongoing Opioid Prescribing Guideline Implementation workgroup, and also align with the work of our Opioid Use Disorder Treatment workgroup. If you’d like to learn more or attend one of these workgroups, follow these links.

THE “CRUCIAL ROLE” OF MEDICAID
In August, the same Opioid Commission issued a draft report of its recommendations, which New Yorker writer Amy Davidson Sorkin noted “demonstrates the crucial role that Medicaid plays in addressing the crisis, and the program’s still greater potential for combating it.”

This, says Sorkin, helps offer an explanation for the tough time Mitch McConnell had garnering support for proposed ACA repeals that called for deep cuts to Medicaid, particular from those colleagues representing states feeling the deepest effects of the opioid crisis.

A CAUSE FOR CAUTIOUS OPTIMISM
As we wait to see how the next steps will play out, there is reason to be optimistic. No matter how you slice it, declaring the opioid crisis an emergency of any kind does, at long last, do one thing and that is make the it a bigger issue. The hope is that doing so invokes a much needed national push to direct pointed, positive energy toward addressing the crisis, bringing it out of the shadows, and helping to save lives.